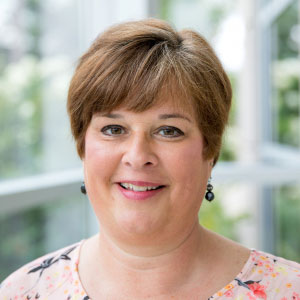 Janet joined MSUT in 2017 as the Executive Staff Assistant and Office Manager. She assists the executive director and the associate director as well as oversees the functions of the MSUT office. Janet began her career at MSU in 2012 as an assistant to the Director of the Brody Neighborhood Center. Before coming to the Innovation Center she was an Executive Secretary at the Eli Broad College of Business, Dean’s Office assisting the Associate Director of the MBA and MS Programs as well as the Associate Director of the Undergraduate Programs. Before coming to MSU Janet worked for 10 years as a Director of Administrative Services at a healthcare consulting company in East Lansing. She has a Bachelor of Science degree from MSU in Merchandising Management. Janet is a true foodie and loves to cook and bake.