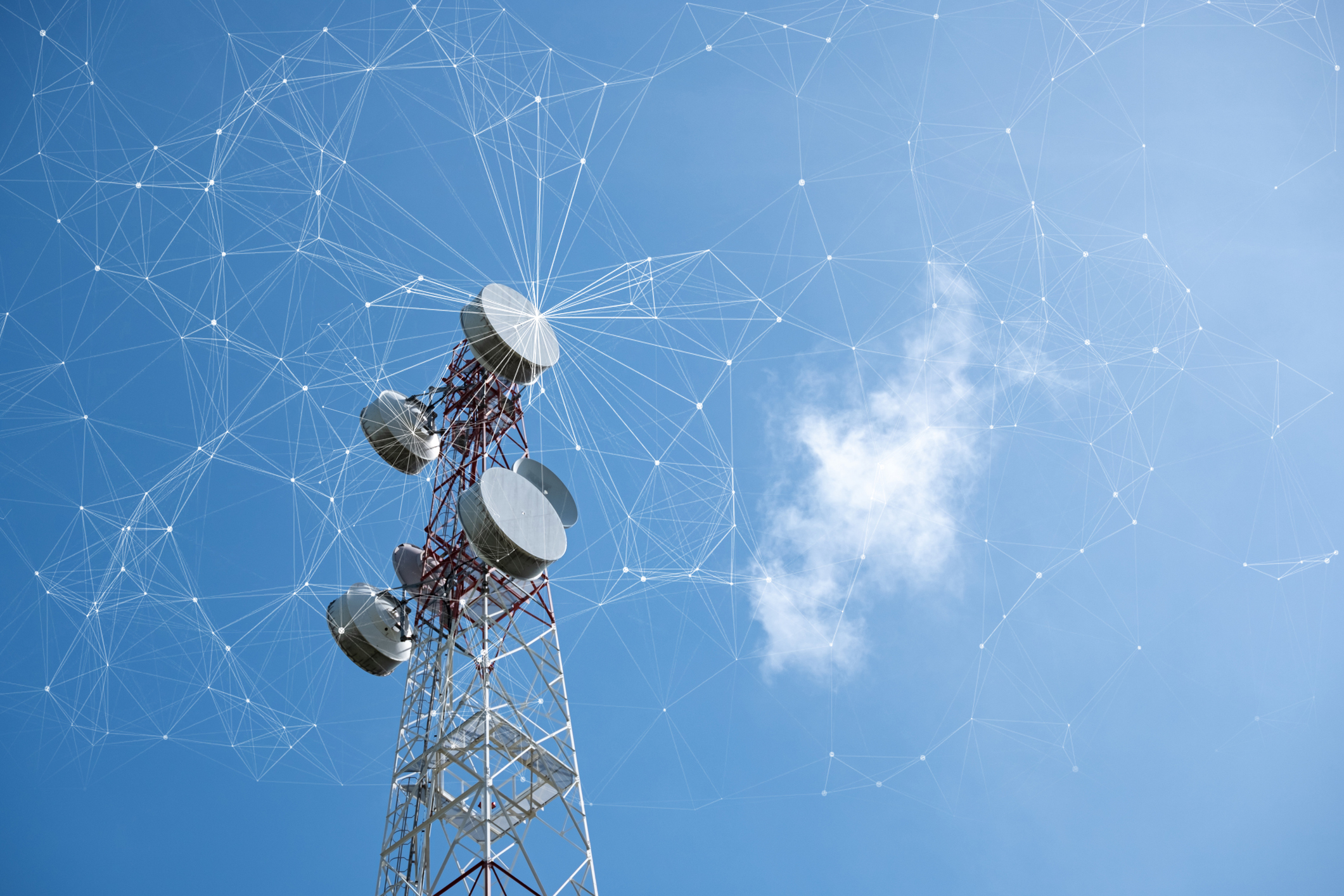 Wireless technology has taken over modern communication, making cybersecurity a critical research point in today’s society. At the forefront of this research is Tongtong Li from the MSU College of Engineering, who has been working on research to make wireless communication more secure in 5G and upcoming 6G networks.

“With wired communication, the signal goes through lines, so that particular line has a defined physical boundary; with wireless communication, such as radio and TV, as long as you have the right receiver or tune it to the right channel, then you can receive that signal.”

Corded phones are a thing of the past; now, almost everyone uses a cellular device to place their calls. Still, without a physical boundary, such as a wire to protect the signal, anyone could plan an attack to interfere.

Currently, networks such as 5G, LTE, and 4G use a system called Orthogonal Frequency Division Multiplexing (OFDM), a wireless data transmission method where a single information stream is split among several closely spaced narrow band frequencies instead of a single wideband channel frequency.

OFDM has become an essential modulation technique for reliable high-speed wireless communications, optical fiber transmission, and underwater communication. It is by far the most efficient and straightforward design system; however, it has two significant disadvantages.

Second, the OFDM system design primarily focuses on transmission accuracy rather than security, making it very fragile to hostile attacks. Because of this, Li’s first patent was dedicated to strengthening the physical layer and built-in security of the OFDM system.

“Because of the OFDM system’s lack of security, it can easily fall victim to hostile jamming, which is when an interference is injected into a channel to block communication, a tactic popularly used in war,” explained Li. With more accessible access to wireless devices, especially software radios, where you can quickly shift frequencies, jamming has become a bigger problem than ever.

“Jamming is bad because, unlike eavesdropping, it is an active attack, meaning it cannot be fixed by encryption,” said Li. “This is why we have to redesign the transmitter, redesign the way we transmit a signal so that even if it is jammed, we can find a way around it.”

Li’s research worked to redesign the system to include better security while resolving the high PAPR to improve energy efficiency.

“We wish this system to potentially replace the OFDM system, to be used as a new system in 5G and the upcoming 6G system, especially in the Internet of Things (IoT).”

The Internet of Things, which is the network of physical objects embedded with sensors, such as garage door openers, lights, and air conditioners that you can now control with your phone, is another reason why Li’s research on cybersecurity is so critical.

“If you are traveling, you can turn on your air conditioner before you come back, but this is definitely something you don’t want someone else controlling, which is why security is so important,” said Li.

Li’s research is a good candidate for IoT devices, as many have limited power, meaning her work to improve energy efficiency would be particularly helpful to their improvement.

Because Li’s work is heavy with civilian applications, her work received two awards from the National Science Foundation, which also helped to fund her research.

With wireless technology constantly advancing and new generations of networks continually being produced, it is work like Li’s that is helping to shape the future of cybersecurity.