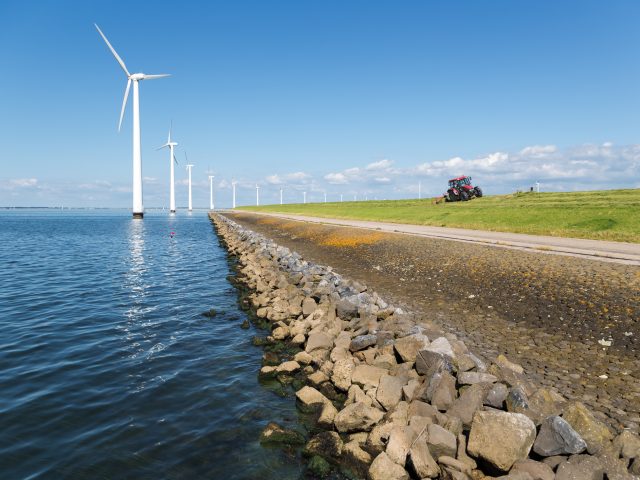 Coastal hypoxia, a disease caused by low levels of oxygen, is affecting algal blooms and other marine life. Coastal Hypoxia, also known as dead zones, are aquatic areas that have no living organisms because of low oxygen levels and are often caused by fertilizer runoff. Scientists at MSU discovered a “Birds-Eye Method” to predict the … Continued 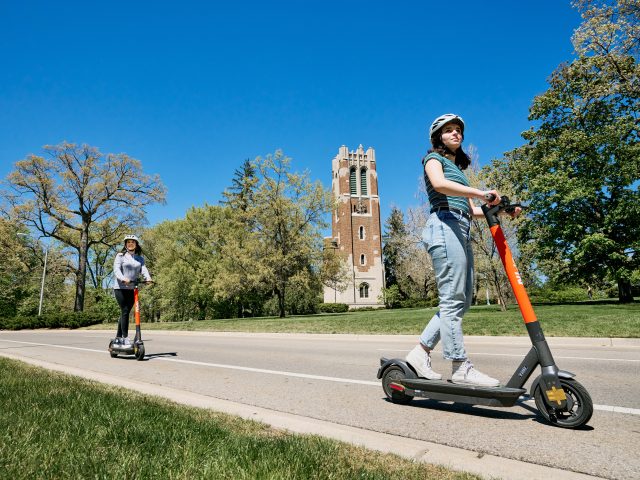 Data from the National Travel Survey suggests that 28% of all trips annually in the US were less than a mile, and 60% used private vehicles. With such a large portion of US travel happening over such short distances, there is a significant opportunity to reduce emissions by shifting some of these trips from private … Continued