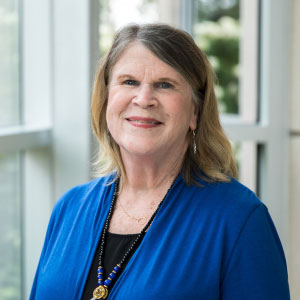 Ann joined MSU Technologies in February 2008. She was the agreement and compliance coordinator from February 2008 through May 2017. She is currently the Program Manager for the MEDC funded ADVANCE Grant University Early Proof of Concept Fund. She also oversees the MSU Targeted Support Grants for Technology Development (TSGTD) funded through the Office of the Vice President for Research and Graduate Studies.

Ann has been at MSU for 45 years, working in various positions on campus including the MSU Museum, the College of Nursing, Telecommunication, Information Studies and Media, and the College of Engineering. She came to MSU Technologies from the Office of Contract and Grant Administration where she administered grants and contracts for USAID and many other US federal and international agencies.

She received her bachelor’s degree in political and social science from Michigan State University in 2006.